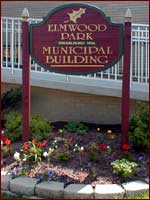 Welcome to the official web site of the Borough of Elmwood Park, in Bergen County, New Jersey.

Form of Government in Elmwood Park 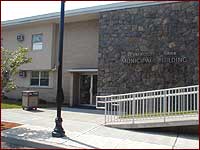 The Borough of Elmwood Park was originally incorporated in 1916, and is governed by a Mayor and six-member Council whose members oversee the Borough's administrative agencies. The Mayor is elected directly by the voters to serve a term of four years. Members of the Council serve overlapping terms, with two members elected at large each year to serve for three years.

Under the Borough form of government, Council members act as the legislative body with the Mayor presiding at meetings and voting in the event of a tie. Most appointments are made by the Mayor with the advice and consent of the Council. The Mayor also annually assigns Council committee and liaison duties to effectively carry on the business of government.

Calendar At A Glance